Dozens of District residents have completed an innovative job training program sponsored by DC Water to train men and women how to build, inspect and maintain green infrastructure, one of the fastest growing industries in the country.

So far, most of the 54 trainees have come from Ward 7 and 8, though the program is open to all District residents.

“These skills are incredibly valuable and will provide job opportunities to these young people for years to come,” said DC Water’s Carlton Ray, who oversees the Clean Rivers initiative, which is working to control combined sewer runoff with green infrastructure and tunnels.

Green infrastructure is an approach to stormwater management that protects, restores and mimics the natural water cycle and has been incorporated into DC Water’s long-term blueprint (called the DC Clean Rivers Project) for restoring and cleaning the Anacostia and Potomac Rivers – along with Rock Creek. Green infrastructure includes pervious pavement, rain gardens (or bioretention) and even rain barrels.

Not only were the individuals trained locally, they were certified via the National Green Infrastructure Certification Program (NGICP).

DC Water partnered with the Water Environment Federation (WEF) on NGICP which is intended to verify that all trainees have a standard set of green infrastructure skills and abilities.  Becoming certified provides individuals with opportunities for job growth and portability – which will make those workers more valuable and marketable.

So far, more than 50 DC residents have been trained during the first two sessions of DC Water’s green infrastructure training; 16 have already been certified through NGICP with the majority being Ward 7 and 8 residents, where the District’s unemployment rate is higher than other parts of the District.

Training DC residents to be part of the skilled green workforce is part of a larger effort by DC Water to support and invest in District residents. After becoming certified, the residents have the opportunity to interview for jobs with DC Water’s green infrastructure contractors, such as Anchor construction, which is constructing DC Water’s first large-scale green infrastructure project in the District.

Among the trainees that have been hired are Nick Toney, who now works at Anchor construction:  “Anchor Construction is pleased to have already hired a 2016 graduate from the National Green Infrastructure Certification Program, Nick Toney. Nick shows great promise and potential and is already providing valuable contributions to our Project Management Team for our DC Water Contract,” said Florentino Gregorio, President of
Anchor Construction.

Toney added: “The NGICP helped me a great deal in the process of understanding and completing tedious Green Infrastructure tasks in high efficiency and effectiveness.  I’m extremely elated every morning to come into work with a new set of tasks that challenges my problem solving skills.” 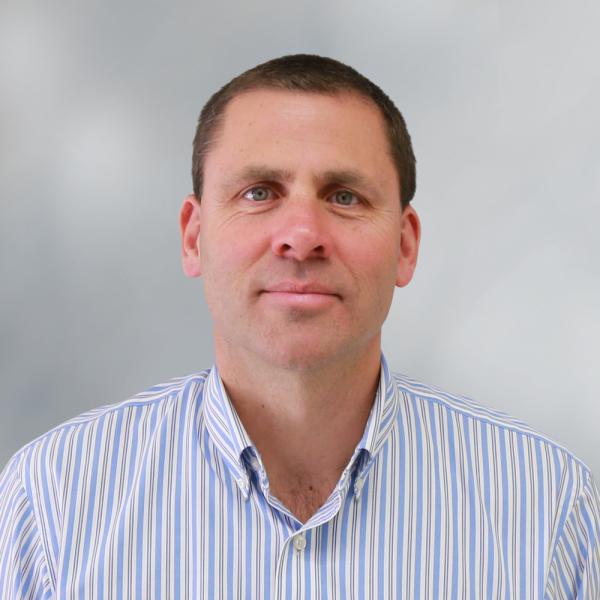