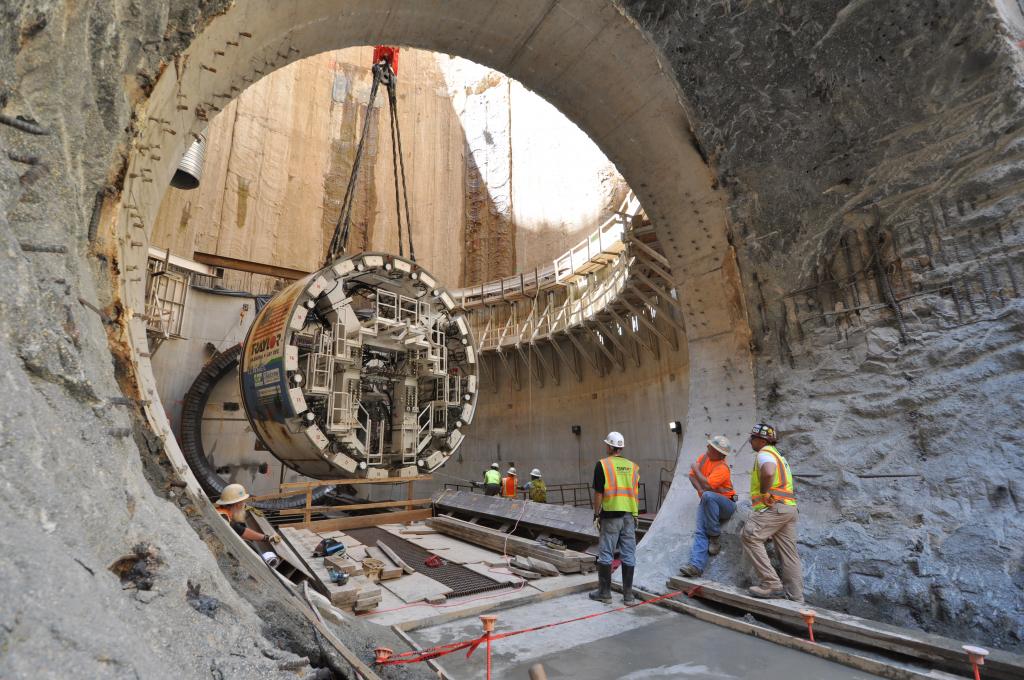 DC Water’s historic D.C. Clean Rivers Project was this week honored by a national engineering organization for creatively and safely completing a $319 million tunnel that will improve the quality of the Anacostia and Potomac Rivers.

The Blue Plains tunnel is one of the biggest initiatives DC Water has ever undertaken and was one of 700 projects around the country nominated as part of the Engineering News-Record review of the best large-scale construction efforts of 2016. ENR is a New York-based authority on large engineering work.

The 23-foot diameter, 4.5 mile tunnel includes a 132-foot shaft and was dug out by a 400-ft-long, 1,300-ton tunnel-boring machine dubbed ‘Lady Bird’ which at its most efficient burrowed 150 feet in a day. The tunnel was built below and adjacent to the Potomac and Anacostia rivers and was completed at a cost of $319 million, which is less that the contracted amount of $330 million

“This award is a testament to the hard work put in by our whole team since the day we started the Clean Rivers project,” said George Hawkins, general manager of DC Water, who also praised Director Carlton Ray for steering Clean Rivers and added: “Finishing a project of this magnitude under the projected budget is nearly unheard of.”

Hawkins noted that the environmental benefits of the Blue Plains tunnel will be enjoyed by millions of visitors to the Anacostia and Potomac River, along with Rock Creek Park, for many years to come.

ENR picked winners in more than 20 categories and a fuller description of the award can be found here. More details about the Blue Plains tunnel is below and here: 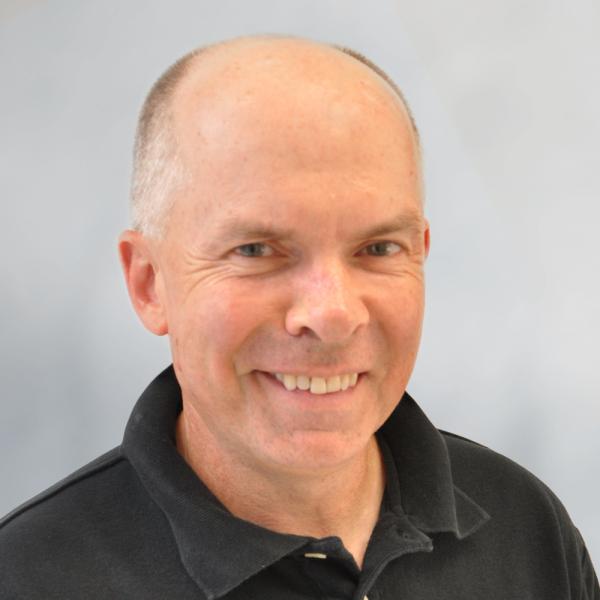