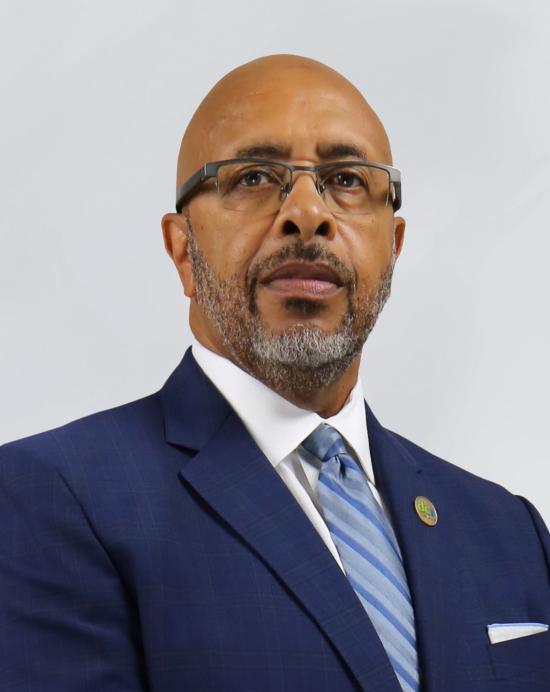 David L. Gadis serves at Chief Executive Officer and General Manager of DC Water, one of the largest and most highly regarded water utilities in the nation. Mr. Gadis oversees a one billion dollar annual budget and leads a workforce of approximately 1,200 employees. He joined DC Water in May 2018 and is implementing a new strategic plan with a redefined vision and focused priorities. That includes improving both customer satisfaction and employee engagement, and a commitment to performance planning and business process improvement.

In addition, Mr. Gadis has formed a Stakeholder Alliance of city residents, business owners, members of the faith community and others to help address the twin challenges of rising rates and aging infrastructure. Under his leadership, DC Water is delivering on its $2.7 billion commitment to build a massive system of deep tunnels and other infrastructure to nearly eliminate combined sewer overflows to the Potomac and Anacostia Rivers and Rock Creek in the nation’s capital.

Mr. Gadis has been a frequent presenter at utility and government services conferences, including the U.S. Conference of Mayors, speaking on both Underground Infrastructure and Managing Utilities, as well with the National League of Cities and the National Association of Public Private Partnerships. His expertise in demonstrating how private firms can help municipalities as valued partners in securing significant cost savings, has earned him a reputation among city and municipal leadership as an innovative leader and a trusted partner who truly understands their challenges and desired goals.

Gadis attended Pike High School in Indianapolis, where he was the school’s first Indiana All Star basketball player. He earned a basketball scholarship to Southern Methodist University and was a four-year basketball player and team captain before graduating from SMU with a B.A. in Marketing Communications. Gadis was inducted to the Indiana Basketball Hall of Fame in 2014.