Home Meena Gowda
Alerts
EMERGENCY WATER MAIN REPAIR
15th St NW between R St and S St NWRead more >
EMERGENCY WATER OUTAGE
Read more >
EMERGENCY WATER OUTAGE
Read more >
See all Workzone Alerts Sign up for DC Water Alerts
Due to an administrative closing, our Customer Service Department will close today at 3:45pm and reopen the next business day. Our 24/7 Command Center will remain open for emergency services only and can be reached at 202-612-3400. To make a payment, please call 202-354-3600 or visit www.mydcwater.com. We apologize for any inconvenience. 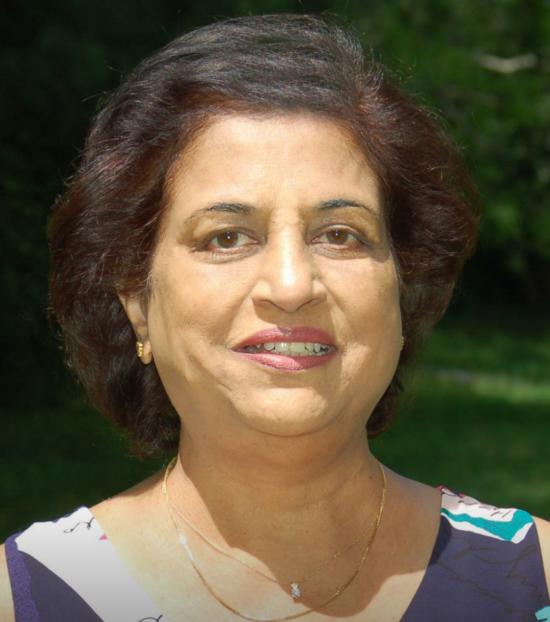 Ms. Gowda joined DC Water in the year 2000 after having been a practicing attorney in a private law firm and an Assistant Corporation Counsel (ACC) at the Office of the District of Columbia Corporation Counsel, currently known as the Office of the Attorney General. As an ACC Ms. Gowda was a lead attorney in lead paint enforcement action against landlords in the District and was one of the first attorney to have brought Receivership actions on behalf of the District in water and sewer cases collecting over thirteen million dollars in a few short years. She was successful in challenging and having attorneys’ fees reduced for payment by the District in cases brought under Individuals with Disabilities Education Act (IDEA).

Ms. Meena Gowda, as Deputy General Counsel, at DC Water provides advice to the Board, CEO/President and all the departments in various matters and has represented the interest of DC Water in various forums including the District of Columbia Courts and Administrative Hearing Offices and has testified at legislative hearings. Ms. Gowda manages a wide variety of cases and matters including litigation, transactional matters,  environmental permits, investigations, procurement and contracts. Ms. Gowda has handled well over a thousand hearings and negotiated settlements, managed successful completion of supplemental environmental projects and investigations.  She has been responsible in collecting several million dollars in revenue. Ms. Gowda has managed attorneys and other professional staff of Office of Legal Affairs for several years and will continue to perform these functions.

Ms. Gowda is a science and law graduate from Bangalore University, India and attended Dickinson School of Law in Pennsylvania.   She has volunteered as a trustee at a charter school in the District and a community-based organization. She has chaired Montgomery County Advisory Board of the Office of Consumer Affairs for a couple of terms and community-based By-Laws committees.