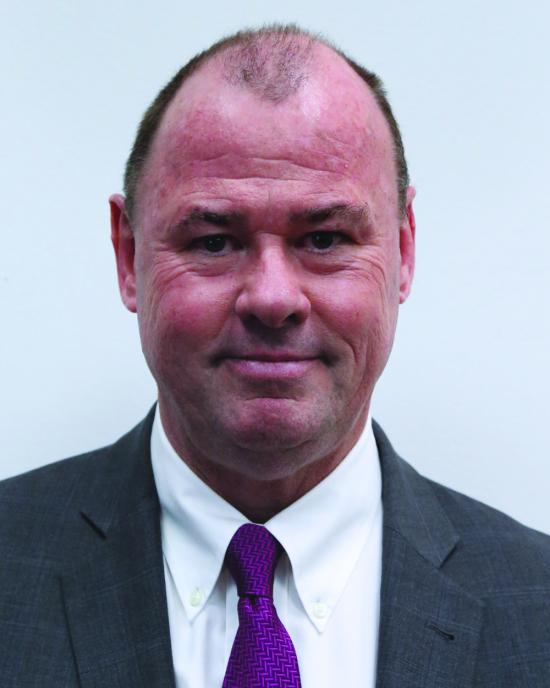 Joseph P. Gill is the Acting Director of the Prince George’s County Department of the Environment. He served as Deputy Director of the Prince George’s County Department of the Environment since 2015 responsible for overseeing day-to-day agency operations for clean water, flood control, recycling, waste management, litter prevention, and animal services. Gill joined the County from the Maryland Department of Natural Resources (DNR) where he served as Secretary (2013-15) and Deputy Secretary (2010-13). Gill chaired the Governor's Council on the Chesapeake Bay; represented the Governor on President Obama’s Task Force on Climate Preparedness and Resilience and served on the Maryland Climate Change Commission; and co-chaired with the Maryland Superintendent of State Schools the Maryland Partnership for Children in Nature. Before joining DNR, Gill served in various capacities in the Maryland Office of the Attorney General including Deputy Counsel at the Department of Health and Principal Counsel at DNR. He is a graduate of the University of Notre Dame and Georgetown University Law Center, a husband, and father of two grown daughters.