Home Jonathan Carpenter
Alerts
EMERGENCY WATER MAIN REPAIR
15th St NW between R St and S St NWRead more >
EMERGENCY WATER OUTAGE
Read more >
EMERGENCY WATER OUTAGE
Read more >
See all Workzone Alerts Sign up for DC Water Alerts
Due to an administrative closing, our Customer Service Department will close today at 3:45pm and reopen the next business day. Our 24/7 Command Center will remain open for emergency services only and can be reached at 202-612-3400. To make a payment, please call 202-354-3600 or visit www.mydcwater.com. We apologize for any inconvenience. 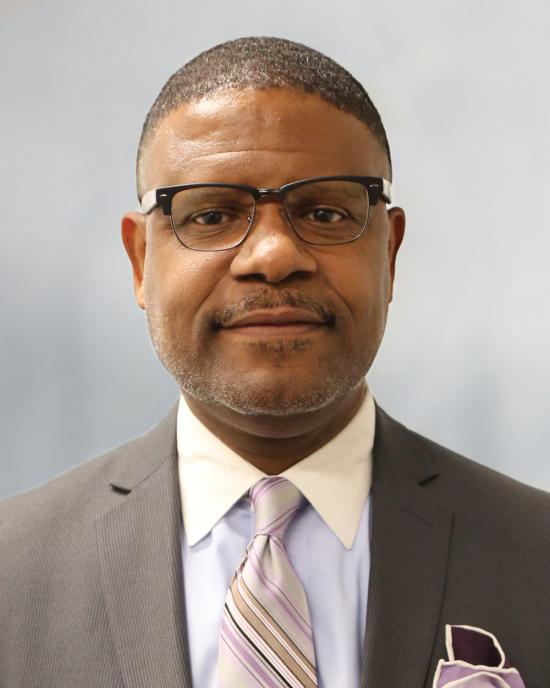 Jonathan Carpenter is the Vice President of Industry Affairs for DC Water.  Mr. Carpenter is responsible for the memberships and relationships with the utility’s industry partners locally, federally, nationally, and globally.  Mr. Carpenter’s expertise in business relations plays a significant role in the Authority’s effort to partner and build relationships with the private sector. He joined DC Water in February 2019 and has garnered the respect of colleagues and industry partners such as NACWA, WEF, AWWA, US Water Alliance and others.

Mr. Carpenter brings 20 years of industry and business relations experience to his current role, having previously been employed as Business Development Director for Veolia North America with consultant projects across the country that focused on cost savings and process optimizations in water and waste water utilities.  During his tenure at Veolia, Mr. Carpenter represented the organization with industry partners such as the US Conference of Mayors, National Forum of Black Public Administrators, US Chamber of Commerce, and many others.  Mr. Carpenter worked for Smoot Construction on the new Eskenazi Hospital and JW Marriott Complex Resort.

Jonathan previously worked for the Mayor of Indianapolis, Indiana as the MBE/WBE Program Director serving as the advocate for Minority and Women Owned Businesses.  His experience included working on campaigns locally, federally, and nationally.  Jonathan was the government relations director for Maryland’s oldest public employees labor organization prior to departing for Indianapolis.

Civic involvement and leadership has always been a priority for Jonathan and he has demonstrated that by participating in organizations both professionally and personally.  He holds a B.A. in Political Science from Morgan State University.