Let’s talk about the water main break next door 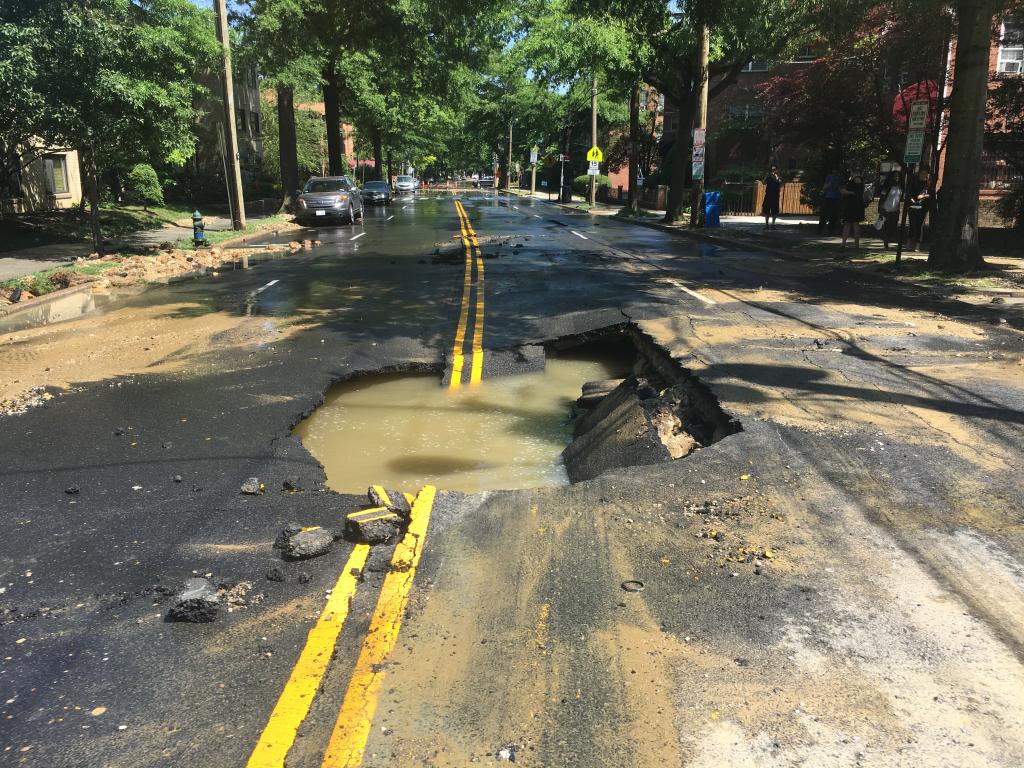 It was after midnight on a Tuesday, the strains of a U2 concert still lingering in my head as we got settled back in at home. I went to the kitchen sink for a glass of water, and the pressure was low. Same thing, my wife reported, when she flushed the toilet. And perhaps most tellingly, through an open window, she heard what sounded like a waterfall somewhere very nearby.

I knew exactly what was happening, of course. These were textbook signs of a water main break. But I put my shoes back on and walked around the corner to take a look.

Sure enough, there was a waterfall rushing down the road into the nearest catch basins. I followed the source until I saw water bubbling up from under the pavement, in a spot that looked like it had been patched before. I looked up and saw a utility crew already on the scene. Few neighbors were outside or even had their lights on at that point. I sent a message to my neighborhood listserv to let everyone know what I’d seen, and went to bed.

When I woke up, everything was back to normal in our house and nearly so in the neighborhood. The site of the break was closed for repaving. And there was a small discussion on the listserv about construction noise in the middle of the night. 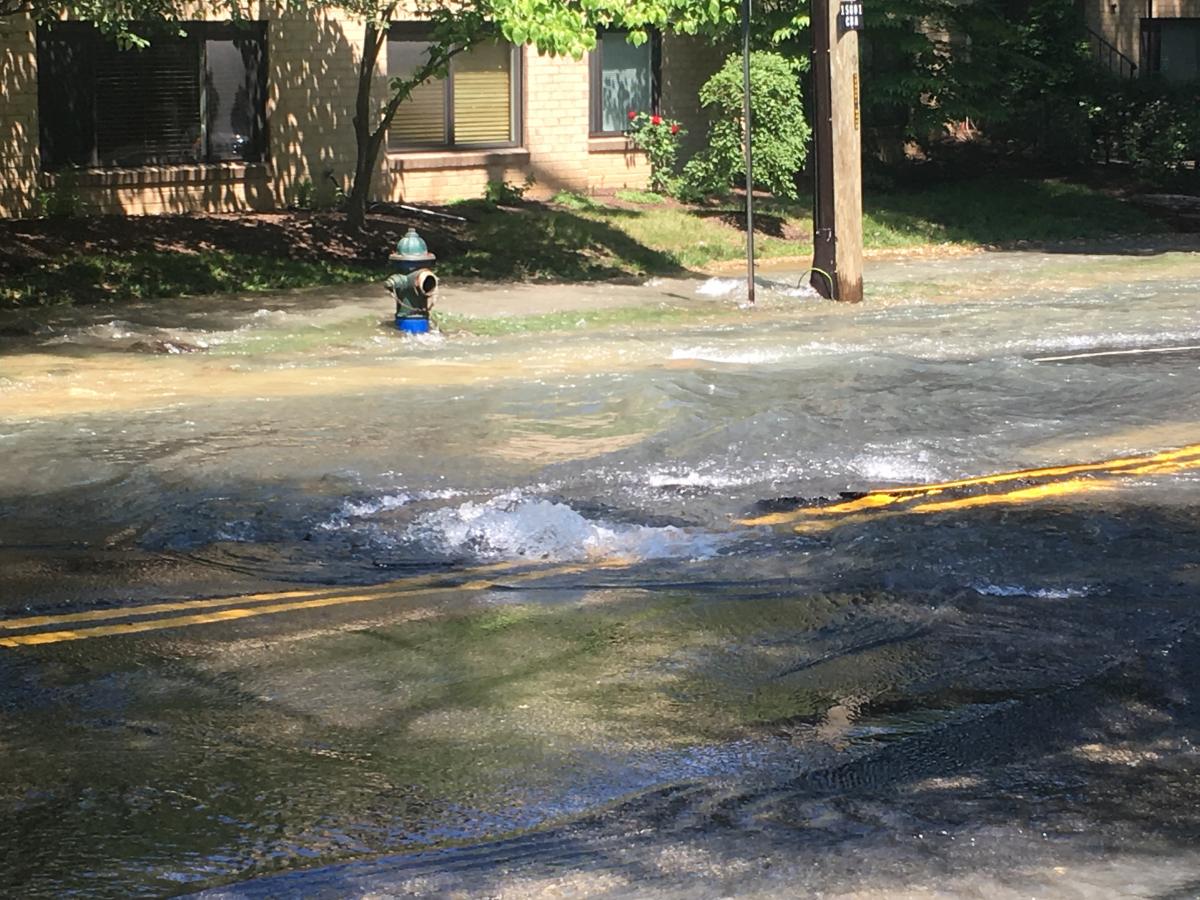 Water mains break. A lot. Nearly a quarter-million times every year, a main break wastes water, disrupts service or causes property damage somewhere in the United States. That’s about once every two minutes. And yes, they break in other countries too.

Main breaks are anywhere between an expensive, regrettable nuisance and a genuine threat to the health and wellbeing of humans and many other species. But they’re also an incredible opportunity to have a conversation.

Utilities must socialize their customers to the idea of water main breaks early and often. Customers need to know how often this happens and why. This isn’t a means of justifying a less-than-optimal level of service reliability. To the contrary, customers and utility leaders should share plenty of outrage on this country’s systematic under-investment in water infrastructure. But you can’t share anything if you don’t communicate.

If your only points of contact with your customers come when they pay their bills or call you about a service outage, you’re missing amazing opportunities to build a better relationship. You need that relationship when it comes time for rate increases or service disruptions. Engaged customers understand what is happening and why it’s evidence of the need to replace old pipes faster. Without a relationship, you have a customer who’s blaming the water outage on the person digging the hole to fix it. 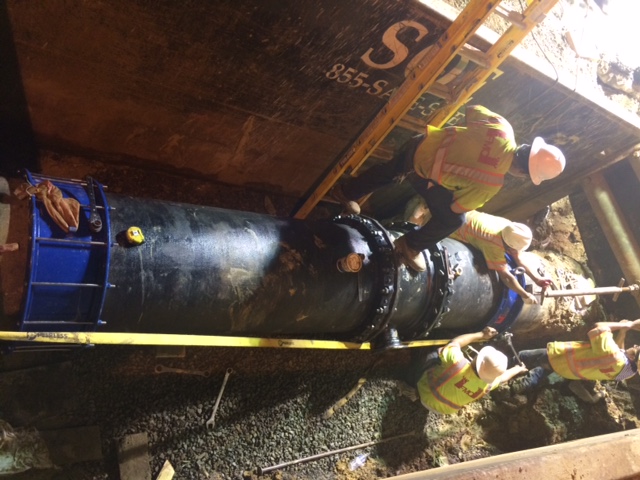 A utility with a poor reputation in the local media would be blamed for a water main break. This despite often not having installed the pipes in question and always working diligently, often after hours or in lousy weather, to fix the problem and restore the service. I know this because it used to happen to us. After many years of careful work by DC Water’s leadership and External Affairs team, water main breaks don’t make the news too often anymore. The fact of the pipe breaking itself is no longer newsworthy. If the effects of the break are unusual, like a major traffic impact during rush hour or a longer-than-usual service disruption, we get coverage.

Better relationships with the press and the public aren’t just about talking. They also get utilities what they need to start turning the tide against water main breaks. With at least a half-dozen departments at DC Water, plus loads of customer input and media coverage, we were able to develop, implement and then revise one of the nation’s first fixed charges for water system replacement. It’s not a substitute for more federal investment. But it’s a start.

I would love for all utility customers and executives to sleep as soundly as I did the night the water main broke in my neighborhood. I’m glad it’s my job to try and help.