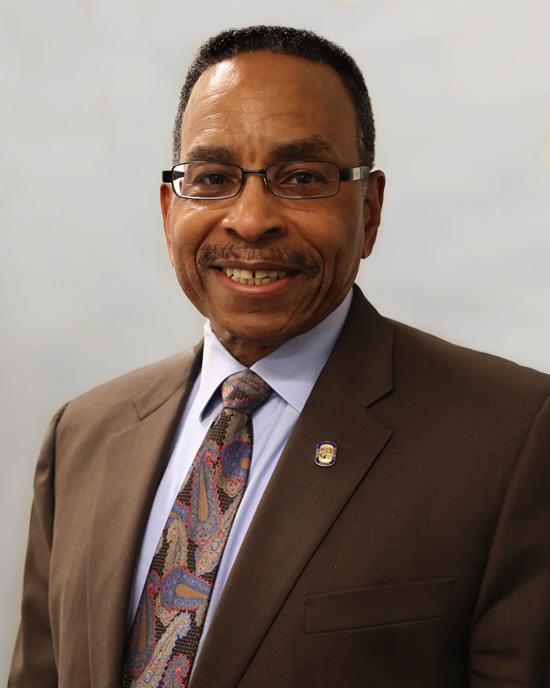 Prior to being selected by County Executive Angela D. Alsobrooks, as Acting Chief Administrative Officer for Prince George’s County government in December 2018, Major Riddick served as President and CEO of Strategic Solutions Center, working with clients and partners who focus on technology solutions and management services to improve government efficiency. As the Managing Member of Great Foods (BWI), LLC, a multiple franchise owner of quick service restaurants at BWI and Pittsburgh Airports, Major provided leadership in the dayto-day operations and long term strategic vision for the company.

In 1995, Major Riddick was appointed Chief of Staff for the Governor of Maryland. As Chief of Staff, Mr. Riddick was responsible for the daily operations of state government and for implementing the Governor’s priorities. During the last several months of state service he served as Chief of Technology, where he spearheaded the Governor’s mission and vision to make Maryland the true digital state, by making technology available to all citizens of Maryland. He also served as Chair of the Maryland Information Technology Board and the Maryland Commission for Responsible Fatherhood.

Major’s zeal for public service is evident throughout his career. He served 17 years in Prince George’s County government, working his way through the “ranks” from an entry level position in the Office of Budget and Management. After proving himself most capable, he ascended to Executive Director of the Housing Authority, Director of Housing and Community Development, Director of the Office of Budget and Management, and eventually, the highest professional position in County Government, Chief Administrative Officer. He served in that capacity for the remainder of his tenure in County Government.

Major Riddick has experienced an extraordinary amount of personal and professional success. He was the first African-American to serve as the Governor’s Chief of Staff in the State of Maryland. He was also the first African-American appointed Chief Administrative Officer for Prince George’s County and has a reputation for reaching back to assist others in achieving their goals. He served two years as the National President for the National Forum for Black Public Administrators (NFBPA) and he served on the Board of the Airport Minority Advisory Council (AMAC). Mr. Riddick also places a high priority on community service.

Major Riddick holds a Bachelor’s Degree in Political Science and a Master’s Degree in Public Administration from Virginia Tech. He also completed the Executive Training Institute at the J.F.K School of Government, Harvard University. Riddick is the proud husband to Manervia, and a role model for their daughter, Myrica, a 2002 graduate of the University of Maryland Baltimore County.