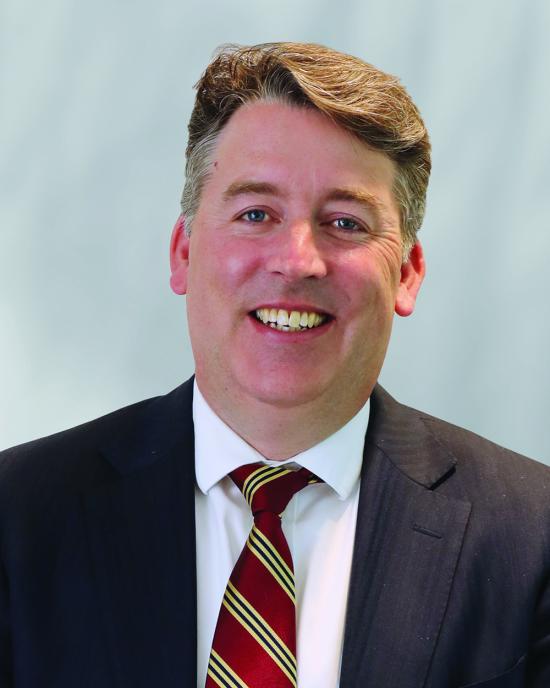 Jared began his career an attorney in private practice with Bacon, Thornton & Palmer. In 2007, he joined the General Counsel’s Office of the Maryland-National Capital Park and Planning Commission.  Jared ultimately rose to Chief of the Litigation and Employment Law unit, supervising several attorneys and reporting directly to the General Counsel and Commission leadership.

In 2012, Jared joined the Prince George’s County Office of Law as Deputy County Attorney of Government Operations.  In February 2017, he was appointed to the position of Acting County Attorney and was confirmed as County Attorney by unanimous vote of the County Council in June 2017.  In November 2018, Governor Lawrence J. Hogan, Jr., announced Jared’s appointment to the Circuit Court for Prince George’s County and, on January 11, 2019, Jared was sworn in as an Associate Judge. His judicial commission ended on December 4, 2020 and, on December 7, 2020, he joined the Alsobrooks’ Administration as Deputy Chief Administrative Officer.

Jared is a resident of Prince George’s County, living on a small horse farm with his partner Anna, a retired police officer.