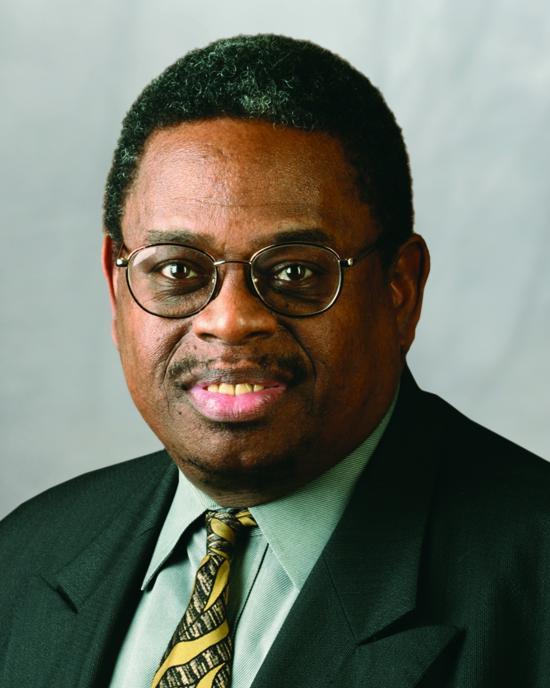 Howard Gibbs is an Adjunct Professor of Structural Engineering, University of the District of Columbia, College of Agriculture, Urban Sustainability and Environmental Sciences.  From 1972 to 2007 he was employed by the Potomac Electric Power Company (PEPCO) in the Civil and Substation Engineering Department, where he performed civil/structural engineering design and development of substations and other facilities.  Mr. Gibbs has served as an Alternate Member of the Board of Directors of D.C. Water since 2006.